Friends, it’s time I come clean about a little secret I’ve been keeping for a couple of months now. 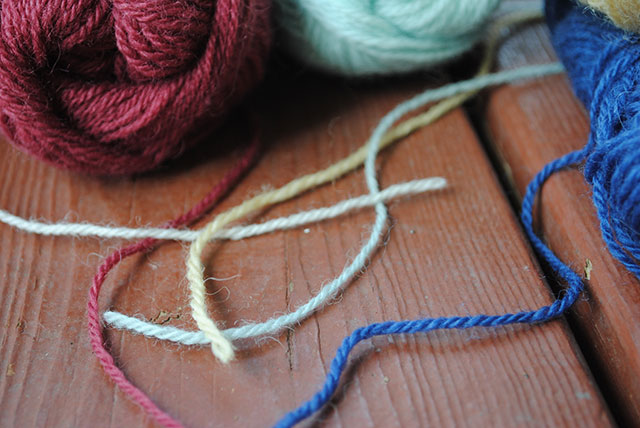 It’s been more difficult to keep this a secret as I’ve gotten further along in the process and more people are getting involved, so I thought it was time to let the cat out of the bag. You knew something was up, but not what. 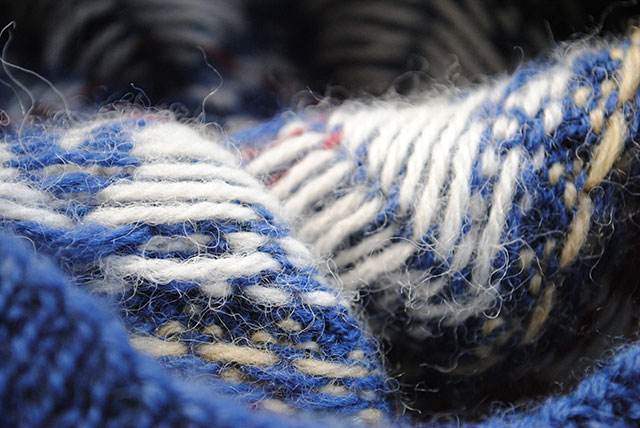 It’s just a small little thing. But it’s a big deal to me. 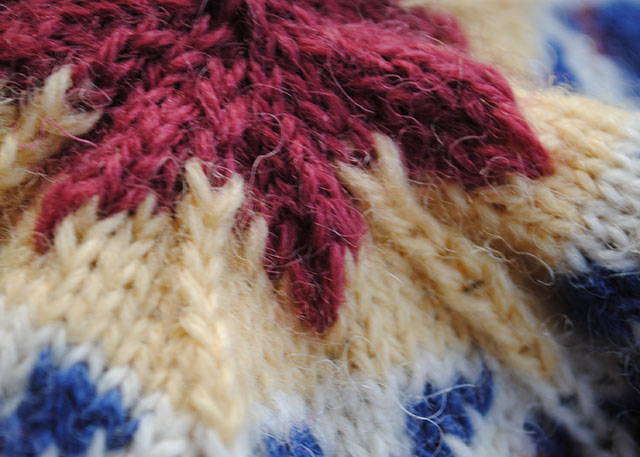 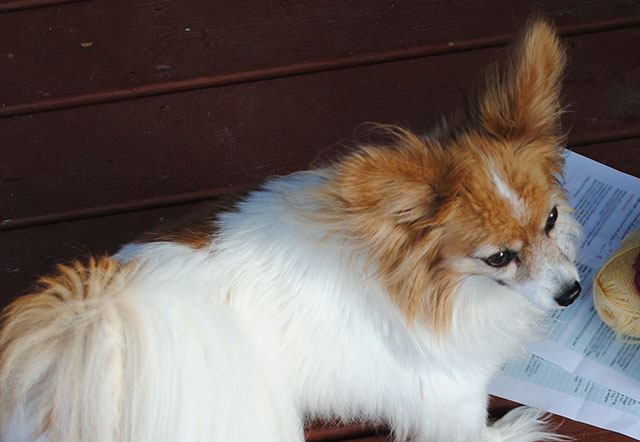 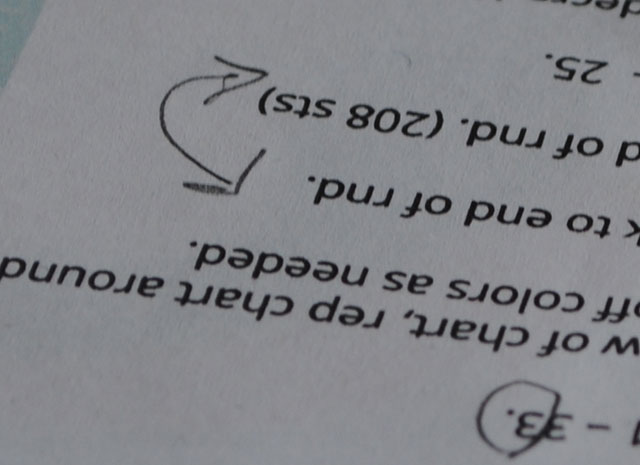 Let me just say right off the bat: no, it’s not a sweater. 🙂 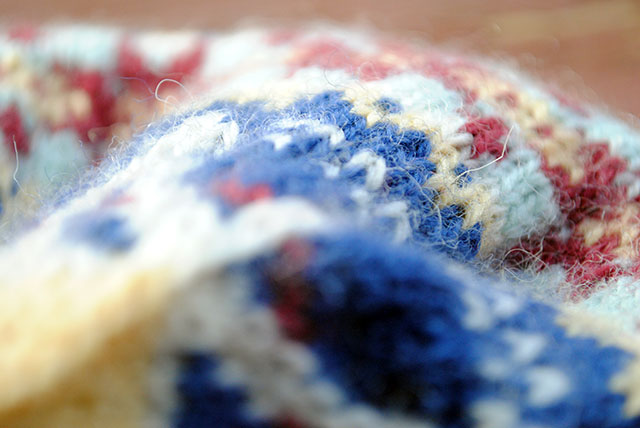 And actually, I’ve designed two patterns! The first one will be released next month in conjunction with something else knitterly, vintagey and exciting, with the second pattern to follow in early December. (At least, that’s the current plan.)

I guess you can only ignore people saying “you really should design” so many years until you have to do something about it. There’s an enormous amount of time, effort, research, and frustration that goes into learning how to produce a professional-quality knitwear pattern for self-publication. (And time, did I mention time?! Time. Oh, and pain, literally–it was the source of the shoulder and back problems I was having!) That’s not even including the fun parts! 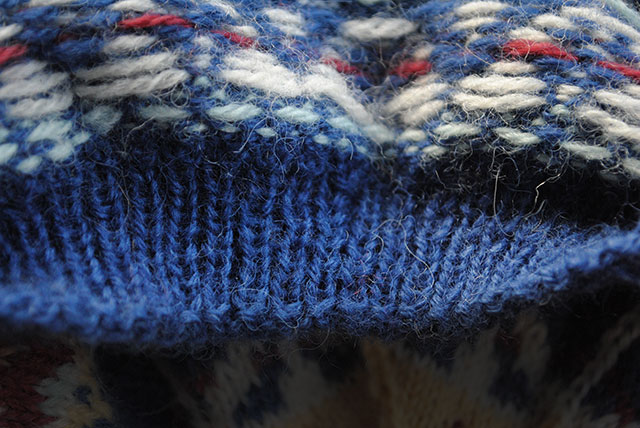 My respect for knitwear designers knows no bounds, especially after going through the very fledgling stages of this journey myself now. I’m pretty sure I’ll produce more patterns in the future, but it might not be often. I really have no idea, so only time will tell!

Right now, things are getting polished and I can see the light at the end of the tunnel. There’s no turning back. 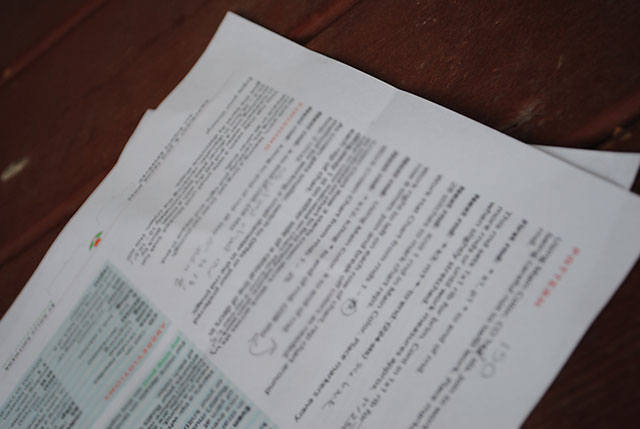 In the meantime, stay tuned for lots more relating to the release of my very first self-published pattern! I’m thrilled to finally get this secret off my chest and share it with you.